More Success on the Water for TGS Sailors

Over the last weekend of Easter holidays the New Zealand National Championships for the international 420 Sailing class was held off Takapuna beach in glamorous conditions.

This year TGS Year 13 sailor Vivien Webster Chung took the women's national title after 3 days of racing in a fleet of the country's top 10 crews with the lead exchanging twice before the final day. This concludes a fruitful season for her and crew Kiera Sinton (AUT) winning the triple crown events of the season (North Island, Auckland, and National Champs) and 2nd at the NZ Youth Class champs.

The pair have qualified to represent NZ at international regattas and will be heading to compete at 420 Junior Europeans in Portugal in July and 420 Open Worlds, Hungary in August. 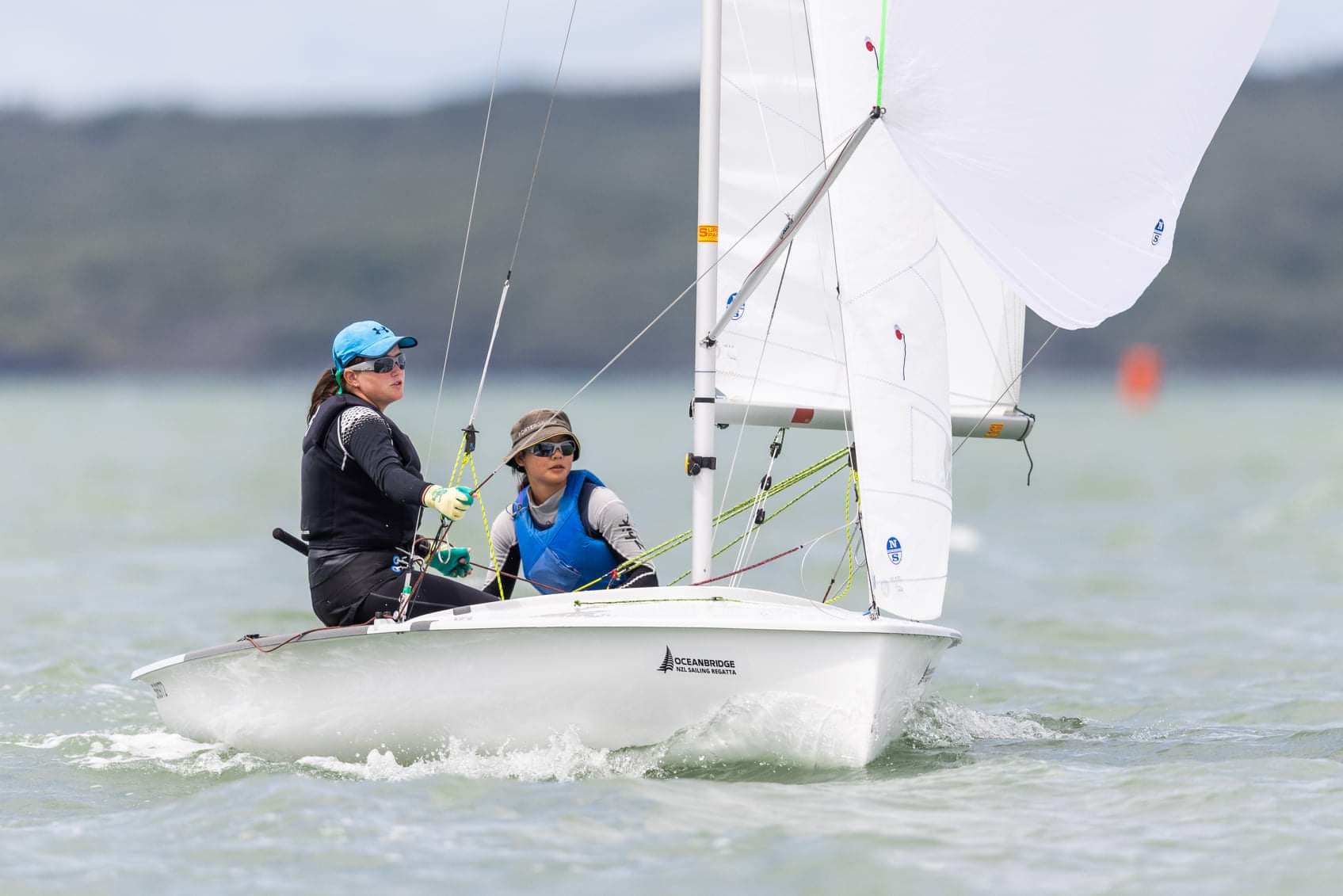 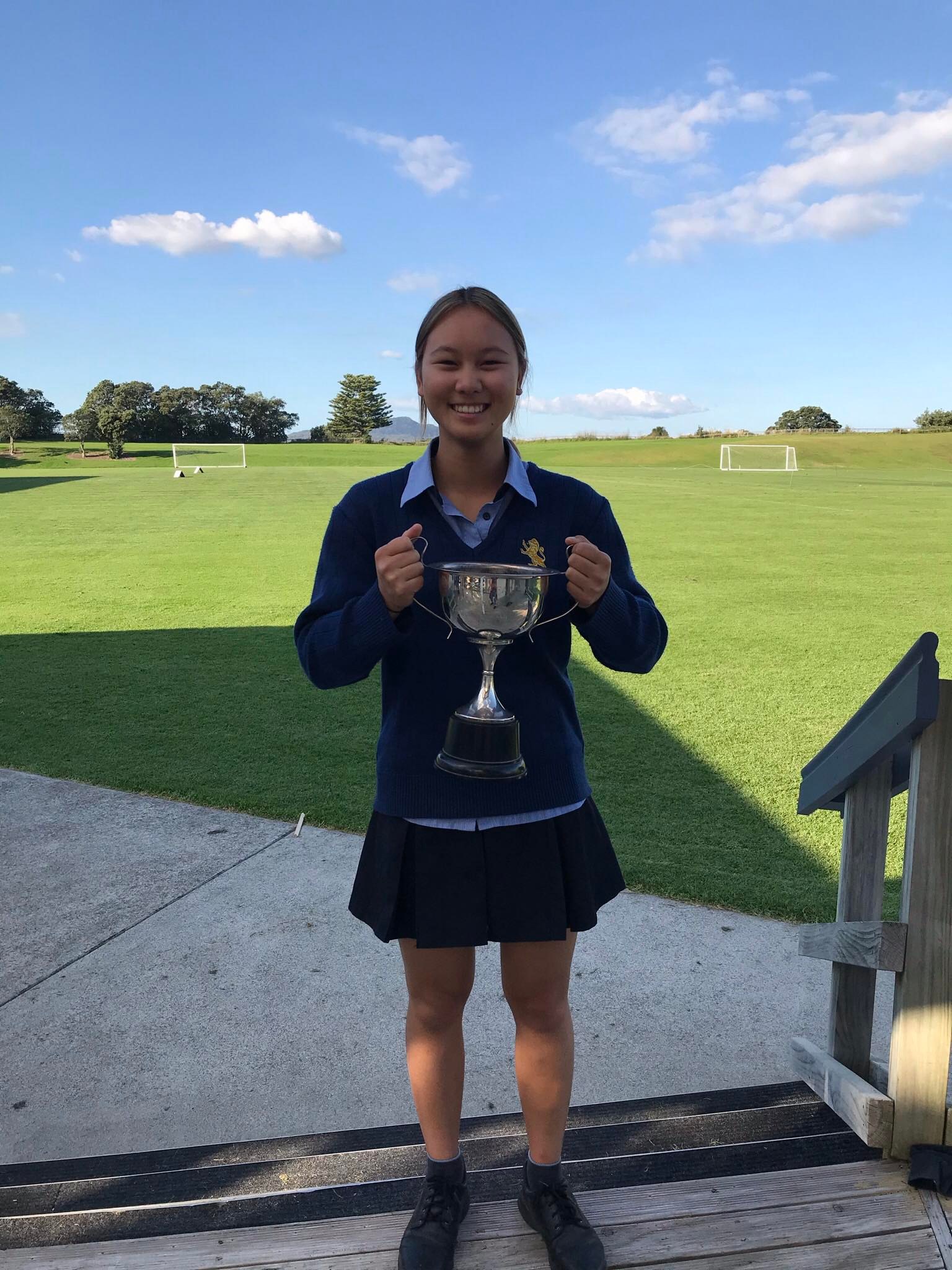 Year 13 Finn Brown (Skipper) along with his younger brother at BIS also gained a medal coming 3rd in the NZ Sunburst National Championships held at Wakatere Boating club over the weekend.

They also won a cup for 1st Helm and Crew under 19 yrs and NZ Sunburst Secondary Schools Trophy for youngest crew.

The Wihau Shield was held on Tauranga Harbour over 2 days in beautiful sunny conditions on the 7th & 8th of May. The highly-rated competition is a ‘change boat’ series held over five races where the sailors swapped P-Class boats and used each boat once. 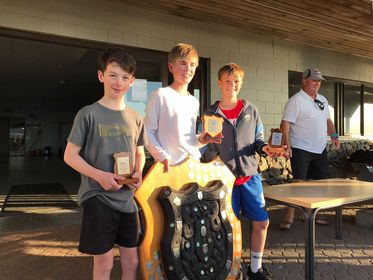