Earlier this month six finalists competed for the Year 11 Speech Cup. All six speeches were well-written and excellently performed, with topics ranging from serious to humorous. Third place went to Connor Williams, for his speech detailing an exciting and welcoming first day at TGS. Second place went to Tamir Saeed Mohamed, who presented a speech on his personal experiences with ADHD. James Cassidy was awarded first place, for his excellent speech titled 'Would we live differently if we knew when we were going to die?' Congratulations also to our three other finalists: Rosie Ritchie, Zach Nigh, and Rebecca Robson (who thanks to the tech team, was able to present her speech via video link). 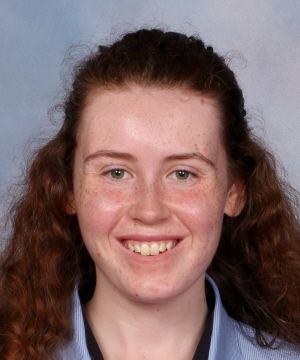